I’m a HUGE fan of Arrested Development. After reading that each episode in season four of the show’s reboot was going to focus on a different character, I thought it would be fun to create a series of art doing the same. After seeing Ty Mattson’s Homeland project, I decided to create an album cover for each Bluth member. Each album featured a title and songs that were based around that character. 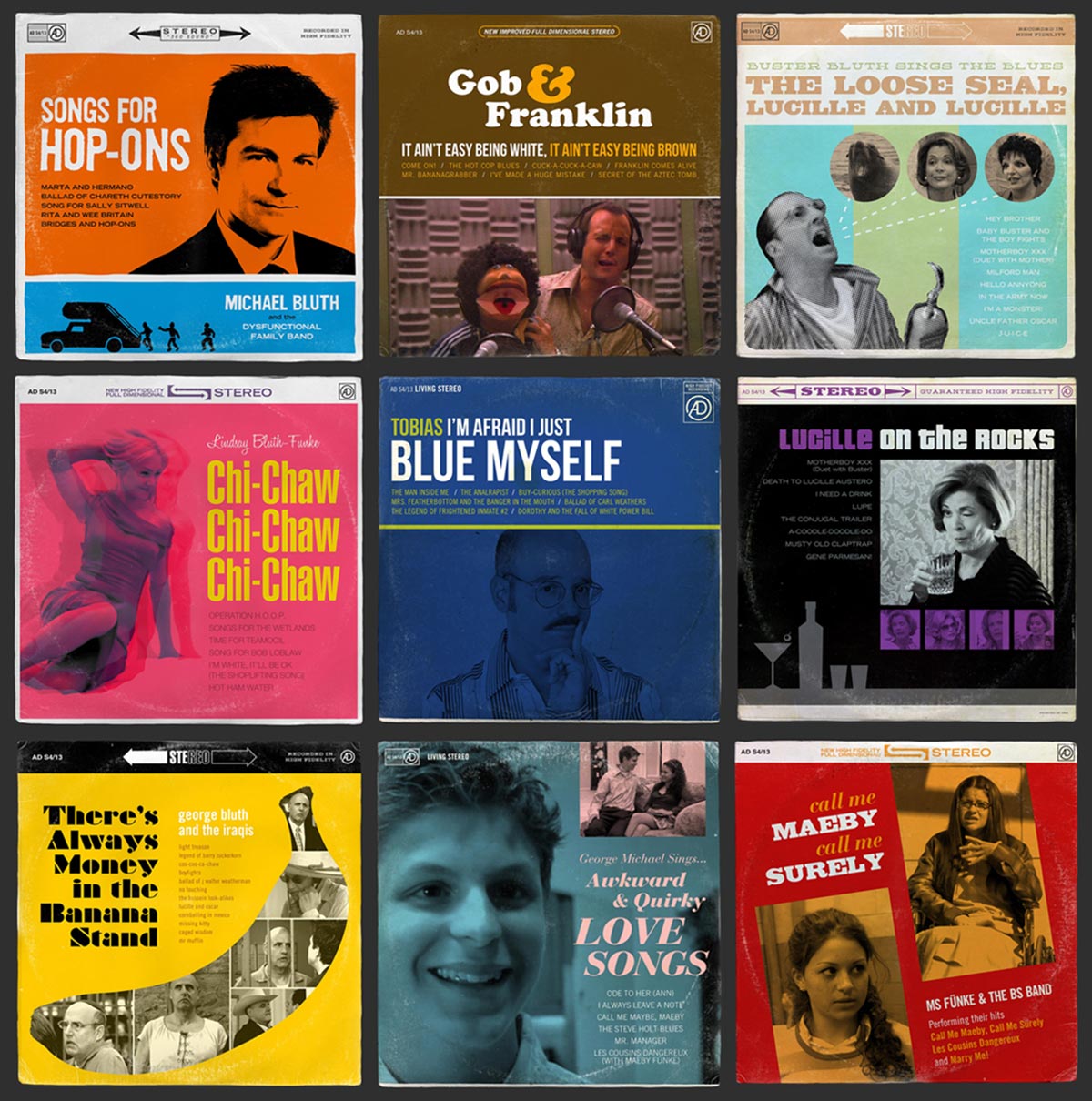 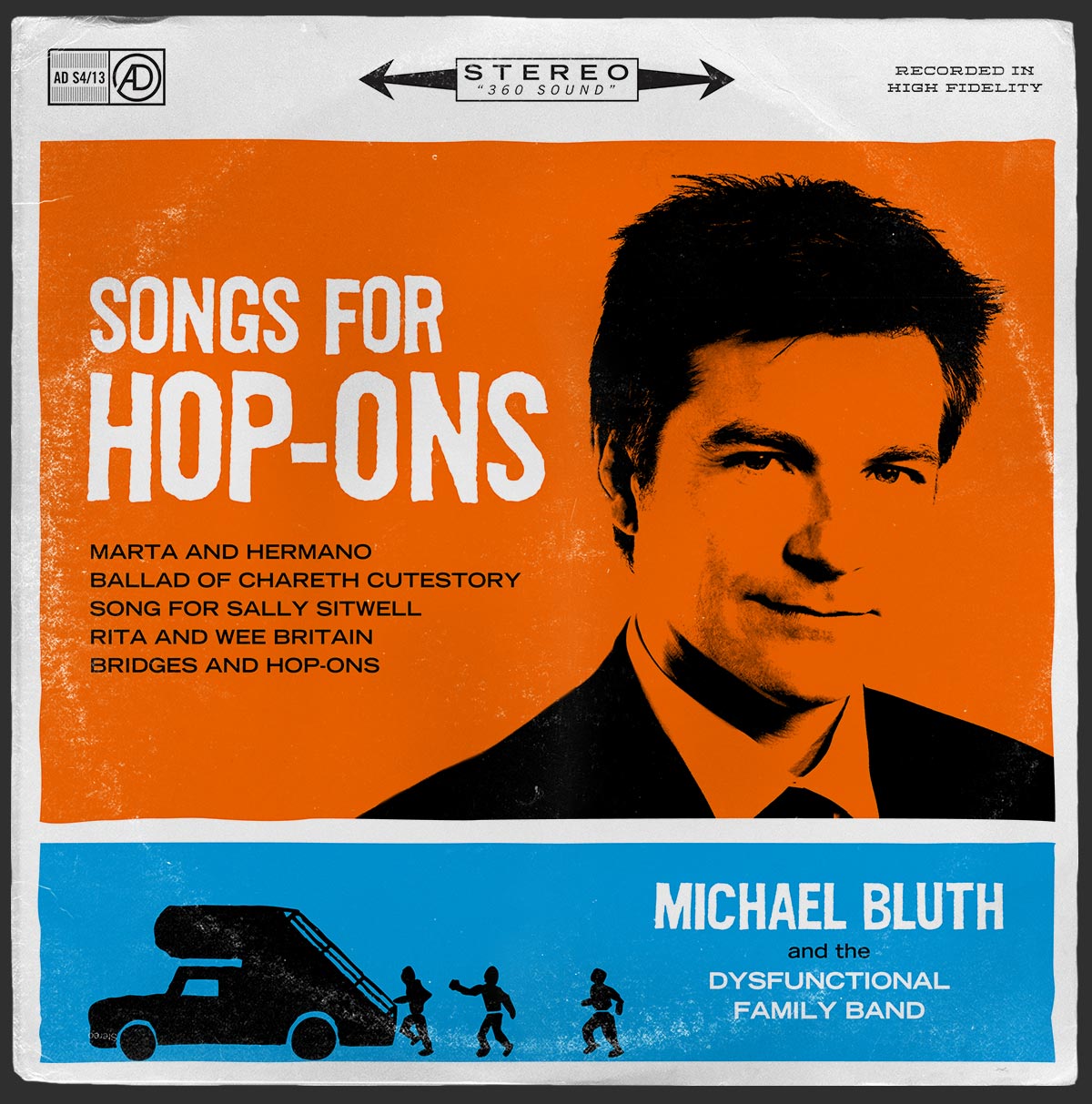 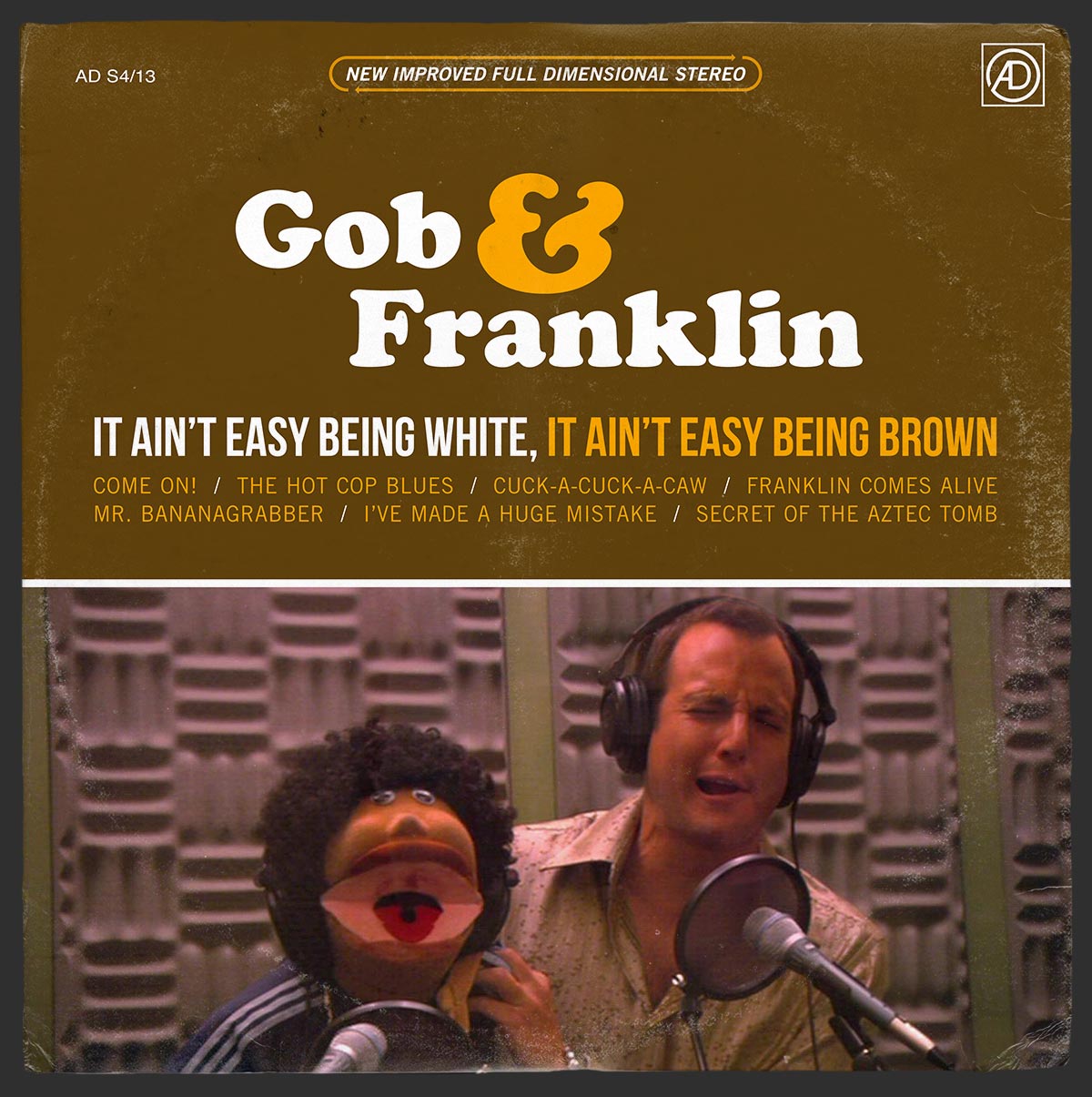 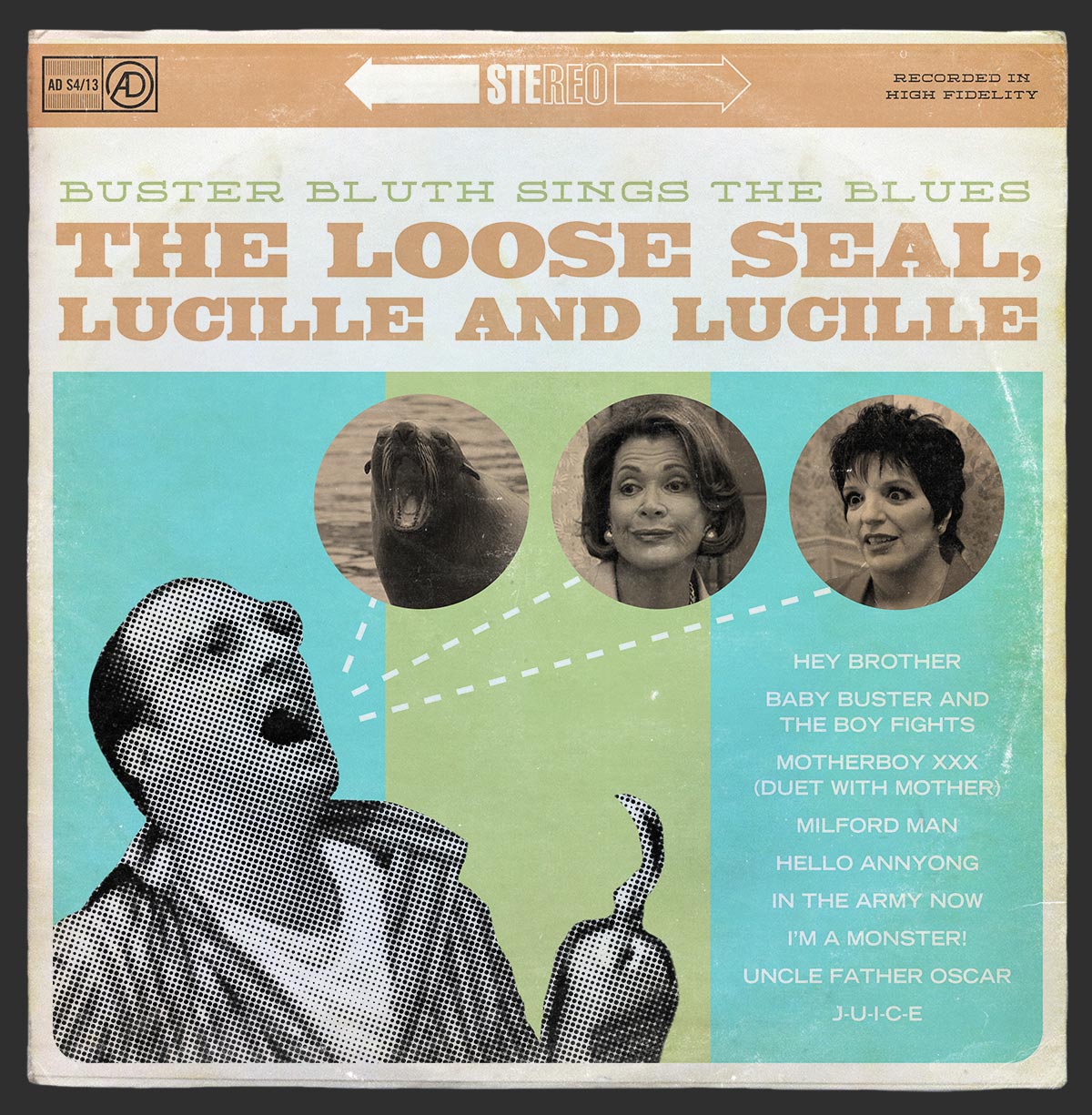 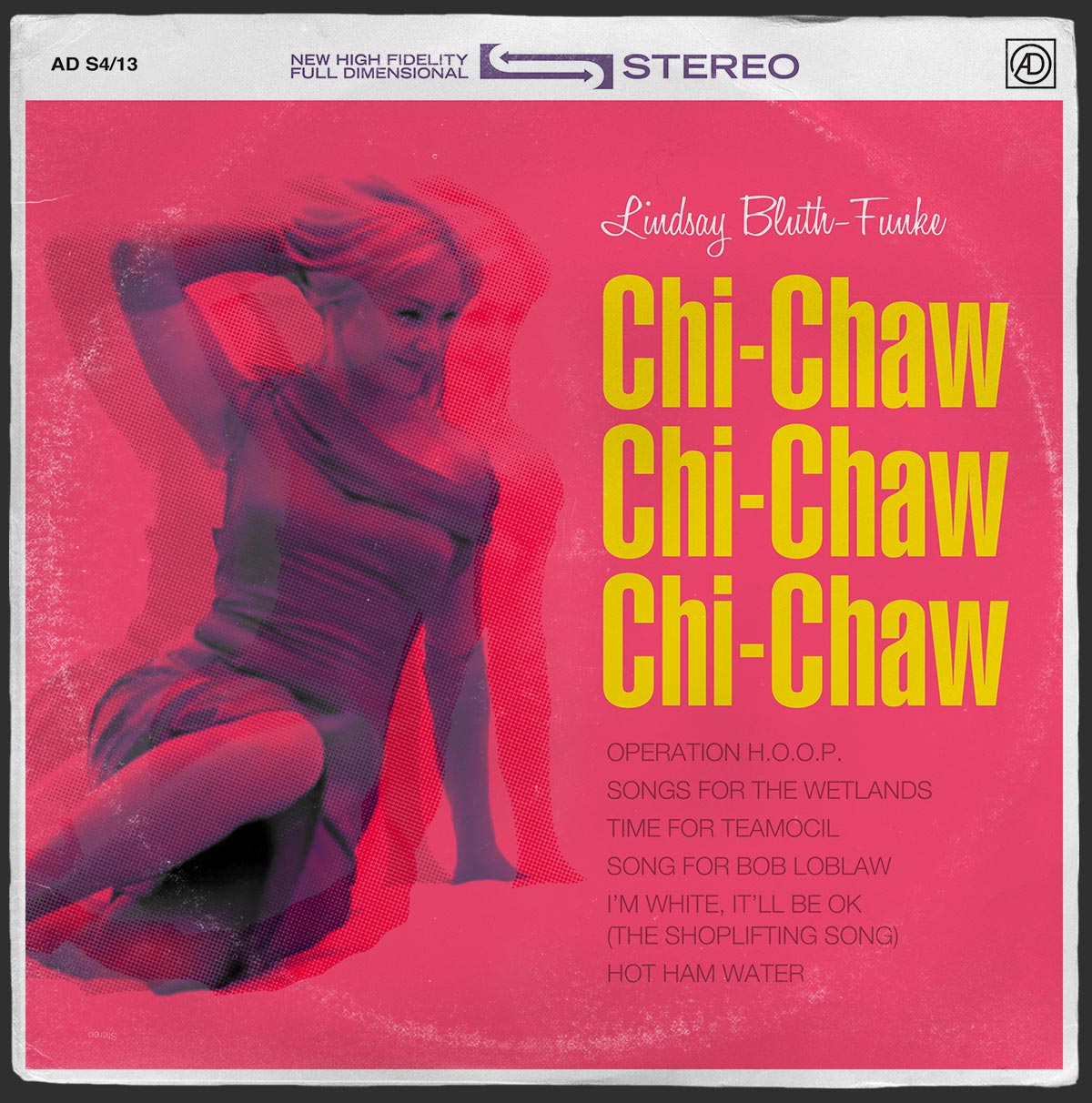 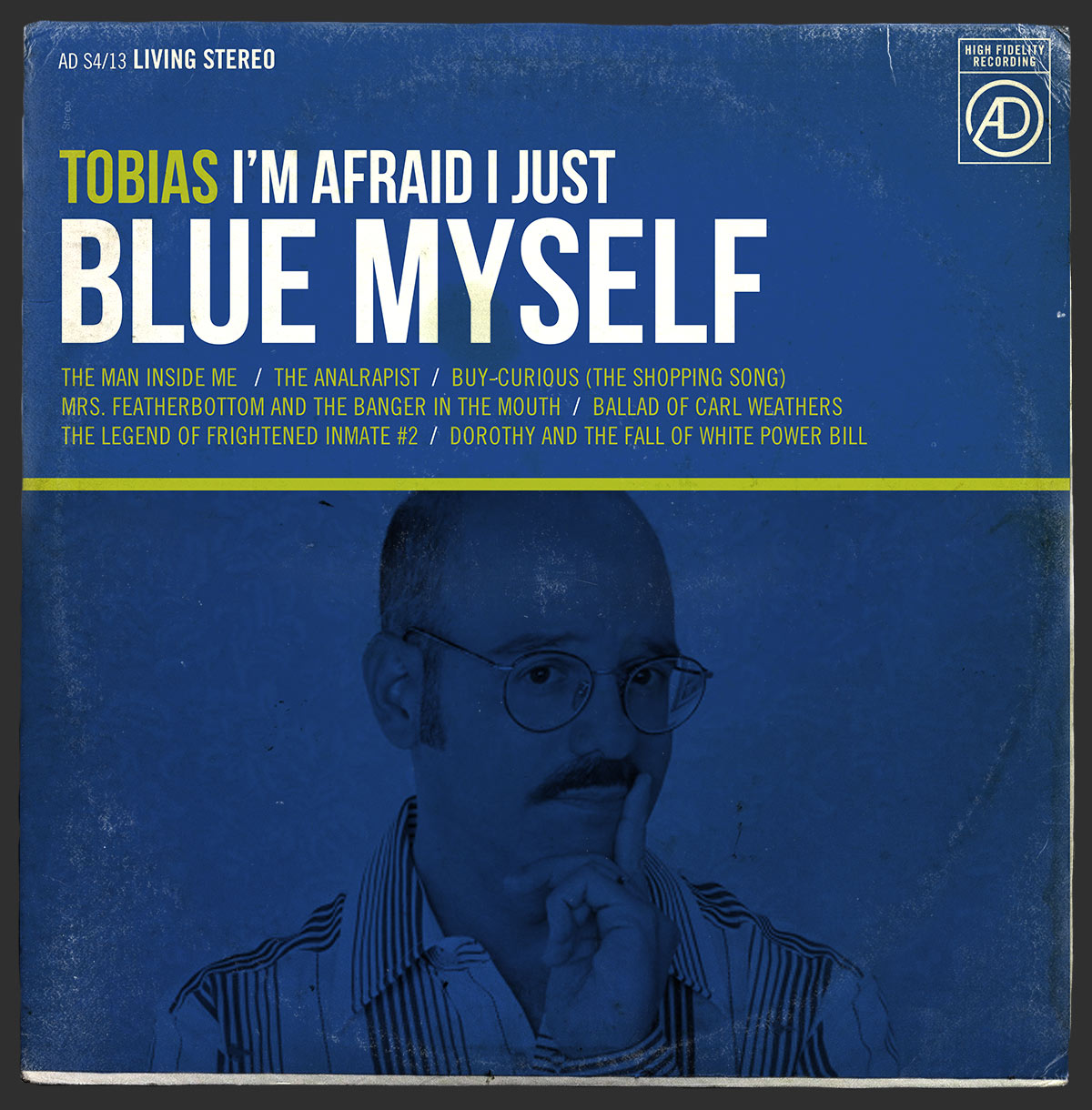 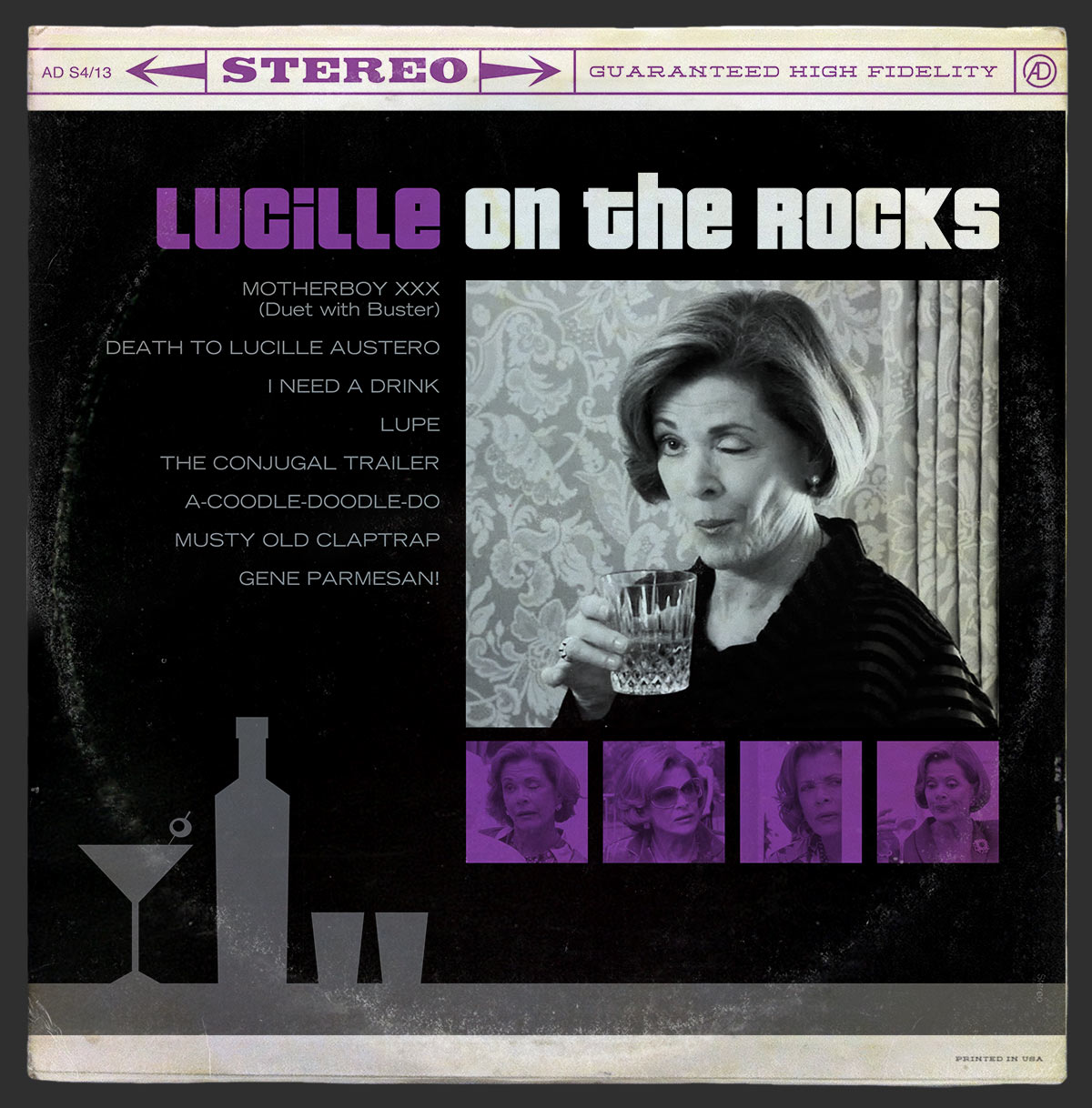 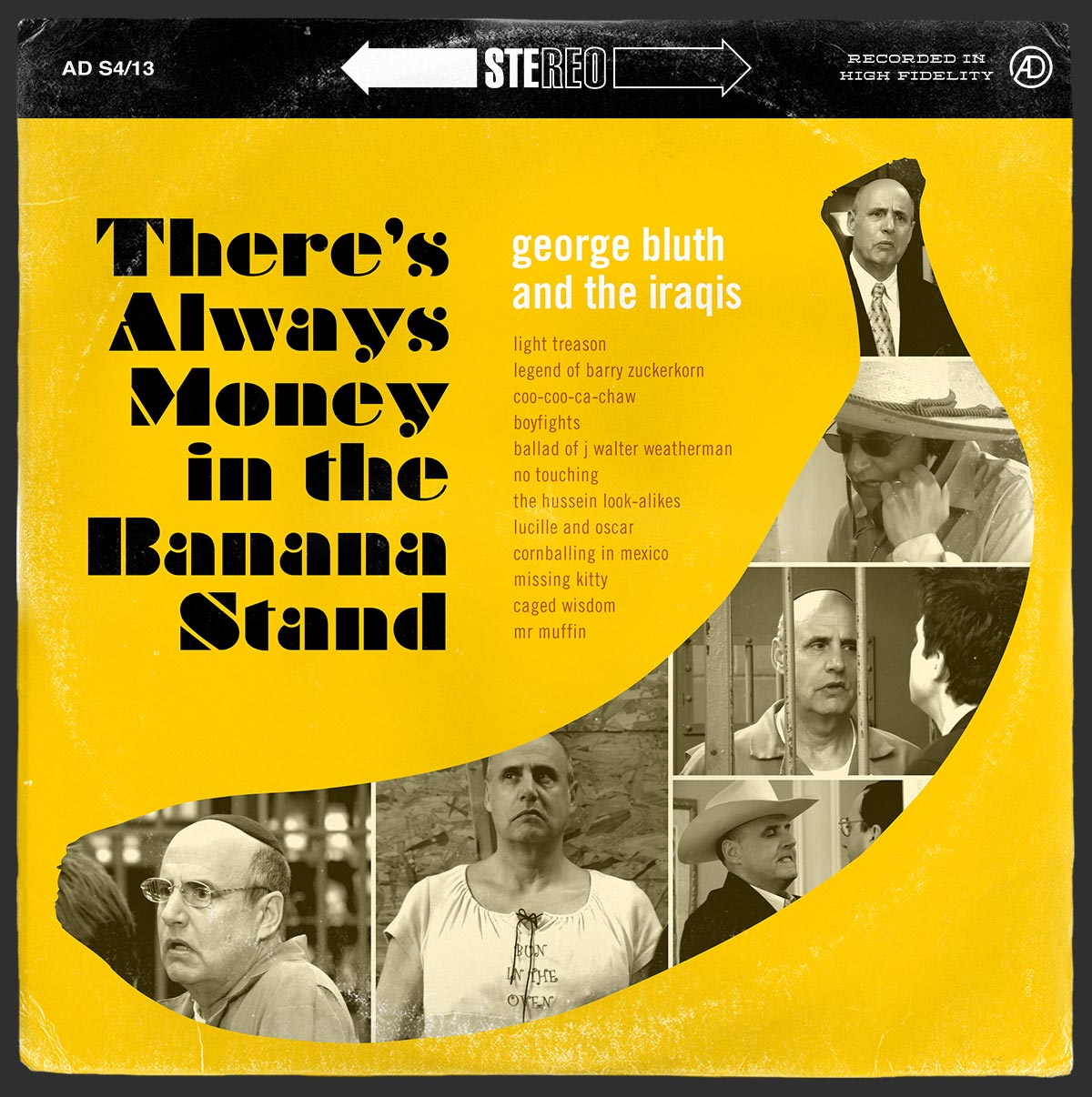 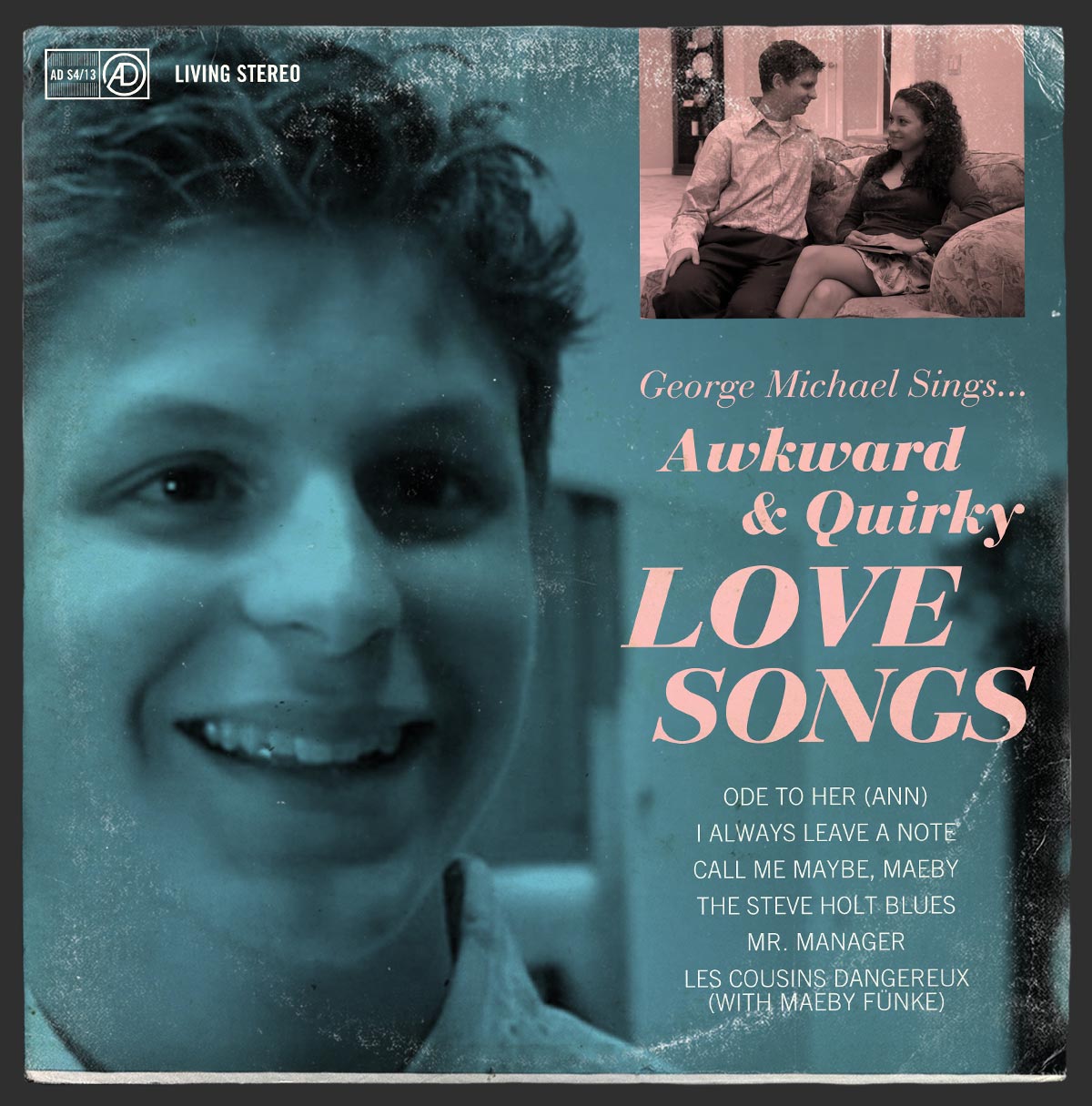 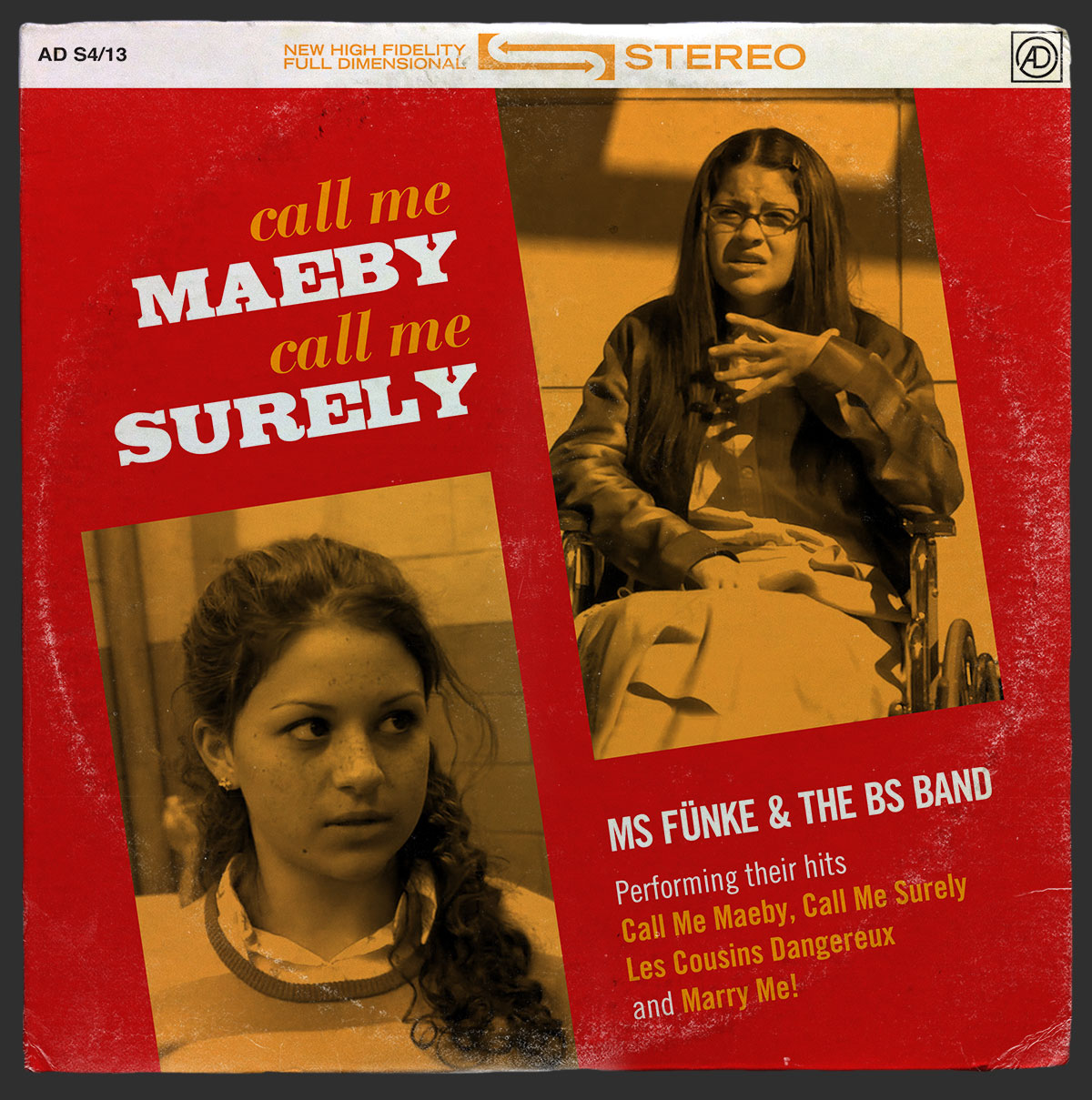