My dad has been playing in a band since 1969. He has tons of old recordings on cassette and I’ve slowly been transferring them over to cds for him and his old bandmates. I decided that I’d also create a cover for each as part of a series—his own version of Dylan’s Bootleg Series. 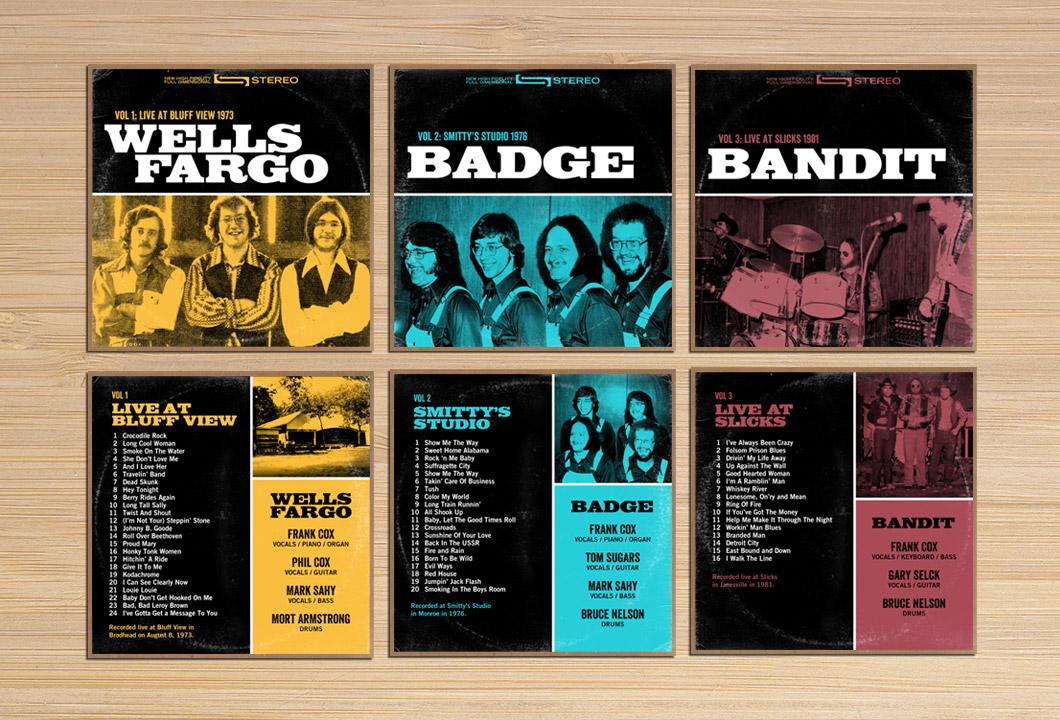 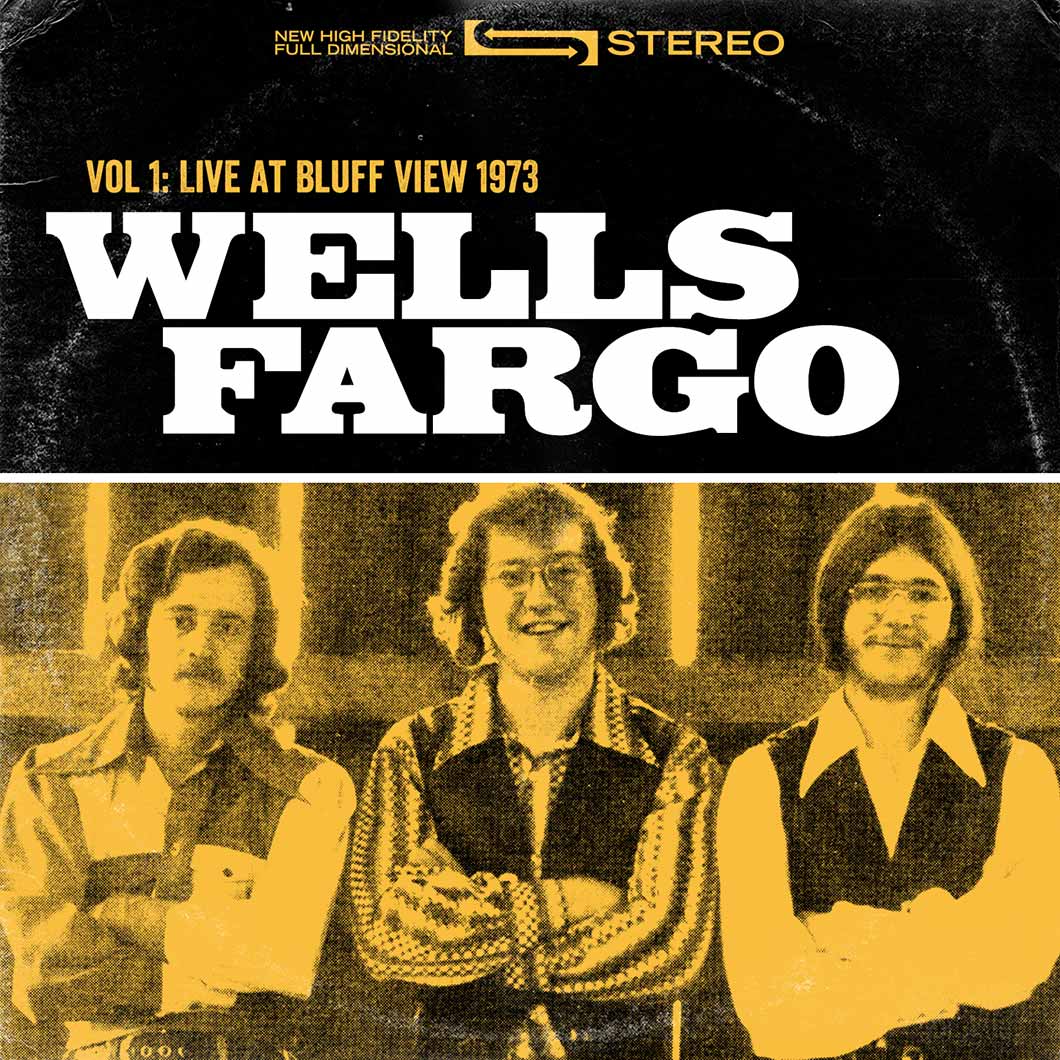 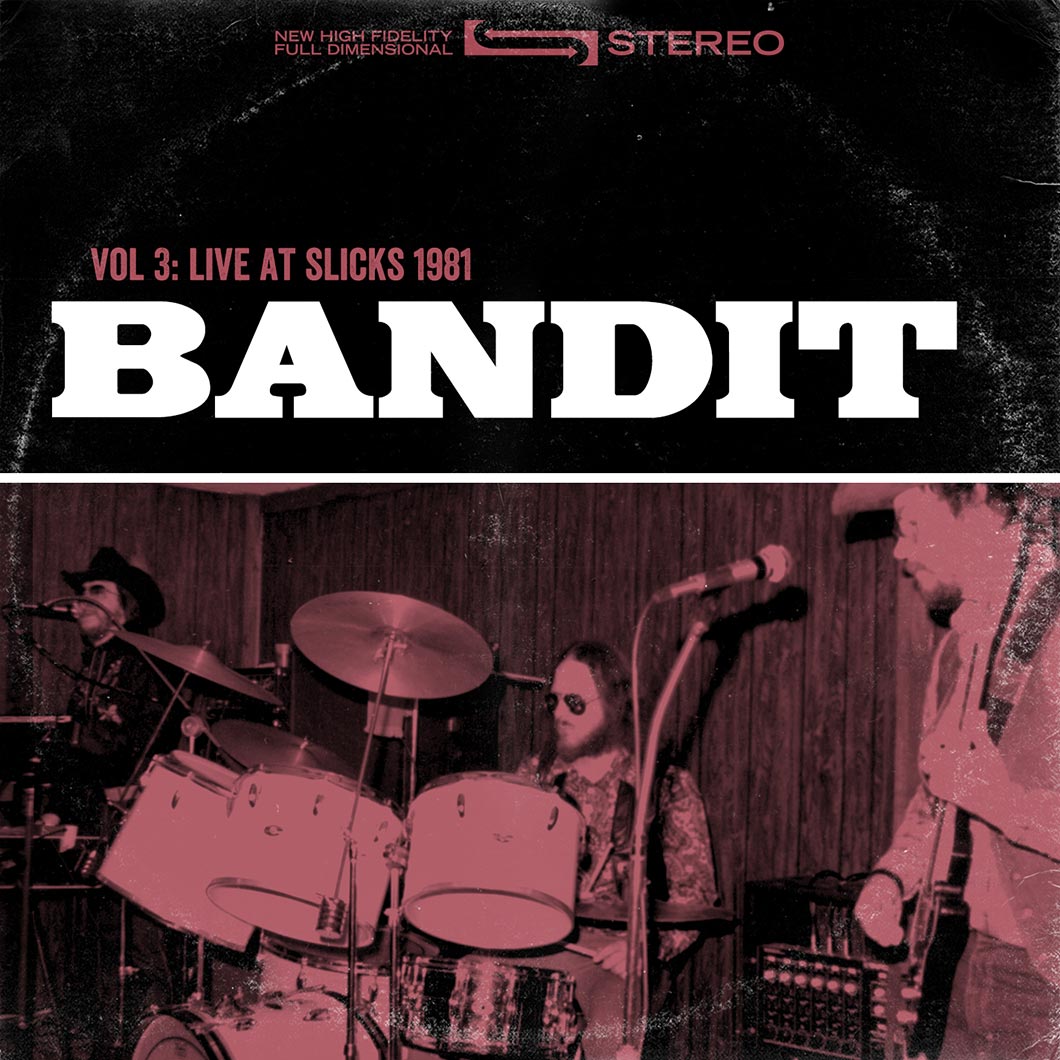